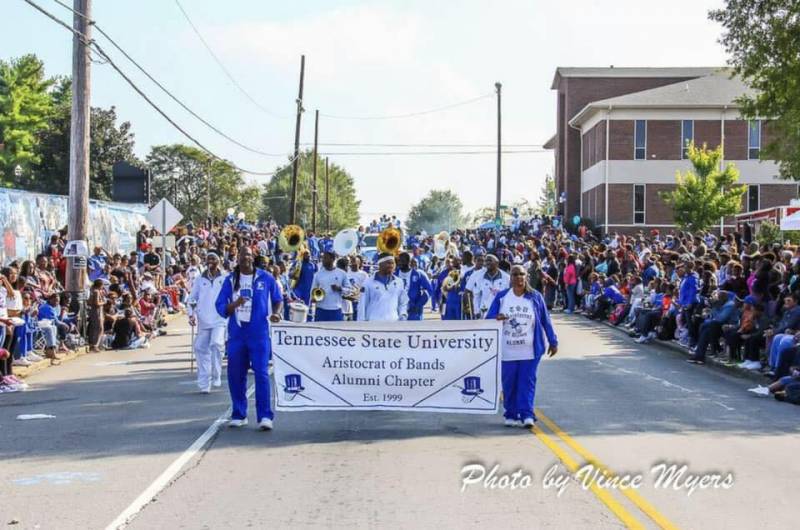 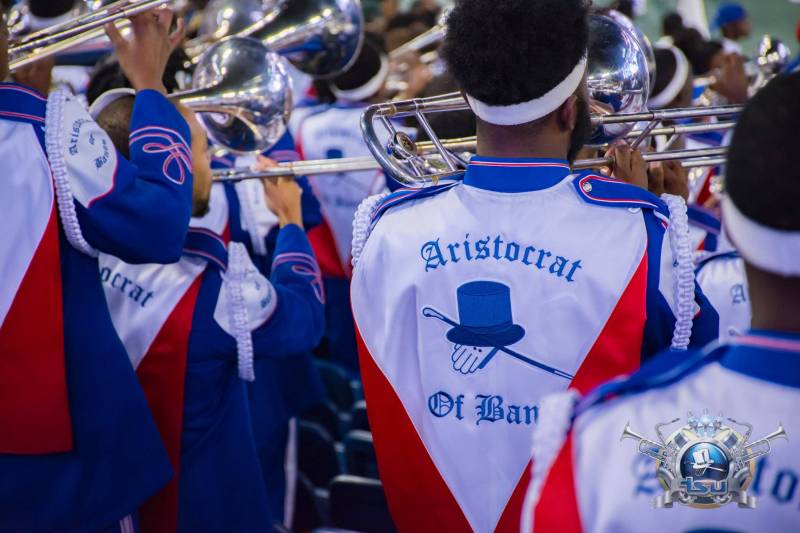 In the fall of 1946, after six weeks of practive, a 100-piece marching band took to the field at Tennessee State University and a tradition of excellence was born.

The idea for a show band at Tennessee State University originated with its second president, the late Dr. Walter S. Davis. President Davis selected J. D. Chavis to serve as the first band director. Under Chavis’ leadership, the marching band grew and developed into a premier university band that gave spectacular performances in parades and half-time shows at football games. In 1947 and 1948, the marching band performed in the Washington Classic in Washington, D.C., where top historically black colleges and universities competed for national championships.

Chavis’ tenure as band director ended in 1951 and the baton was passed to Frank T. Greer. Tennessee State University’s distinctive style was further developed under Greer. The band continued to earn invitations to special events.

Four years after Greer began his work the TSU band was invited to perform during the half-time show of a Chicago Bears and Los Angeles Rams professional football game. The performance was the first of a series of nationally televised half-time shows for the band. It was also the first time a historically black university band had appeared on national television

Between 1956 and 1978, the TSU band performed half-time shows for nine professional football games, including the 1963 National Championship game between the New York Giants and the Chicago Bears at Wrigley Field in Chicago, IL. Reportedly, it was during one of these half-time performances that a sportscaster called the marching band from Tennessee State University “The Aristocrat of Bands” and needless to say the name stuck.

“The Aristocrat of Bands” has also appeared in the Coca’ Cola Circle City Classic in Indianapolis, the Atlanta Football Classic in Atlanta, the Orange Blossom Classic in Miami, the Heritage and Blues Bowls in Memphis and the Grantland Rice Bowl in Wichita Falls, Texas.

In 1961, the TSU band claimed another first for historically black universities when it was invited to march in President John F. Kennedy’s inaugural parade. One of the students who marched in that parade was Edward L. Graves, Director of Bands from 1979 to 2014. “The Aristocrat of Bands” has shared its characteristic precision and distinctly soulful style with people throughout the country and in foreign lands.

Greer taught us “to dream and to really work hard.” Graves recalled. He taught us “not to be satisfied with just anything. You don’t put a man on the moon without a lot of work.” He instilled those standards in us. He taught us to excel, “to see the BIG PICTURE “.

Students who achieve membership in “The Aristocrat of Bands” adhere to those standards today. Noted as one of the finest and most spectacular university bands in the United States, the Aristocrats are the featured attraction during pre-game and half time performances at all home games and at most out of town competitions.

Still in demand for halftime performances. parades and other special events, the bands special appearances include a spot in the 1981 CBS television movie ” The Concrete Cowboy,” a 1982 ad for WSMV, Nashville’s NBC affiliate, a 1984 performance at the Mirage Bowl football game in Tokyo. Japan, and a performance at Disney World. The band would later return to Washington, D.C. in 1993 and 1997 for the Inaugural Parades of President Bill Clinton.

This year, the tradition will continue. Audiences will be thoroughly entertained by the band’s unique marching style and musical versatility. The Sophisticated Ladies, majorettes, and Royal Elegance, flag corp, enhance the dynamic style and SOUNDS of “The Aristocrat of Bands.” 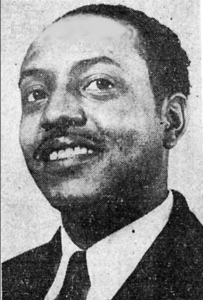 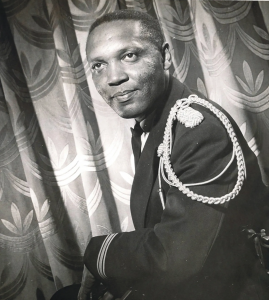 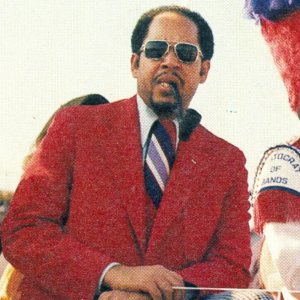 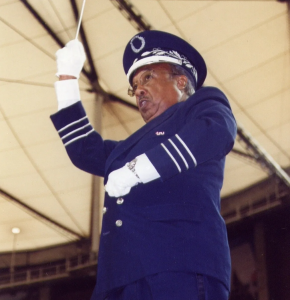 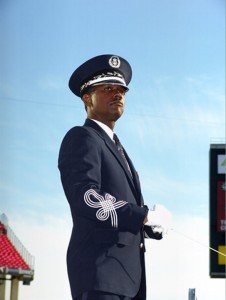 This building was located east of the former Student Union Building and was erected in 1968, dedicated in 1969, and named by 1979. The brick and glass structure was the first of its kind on campus to be devoted entirely to music. The Music Department had been housed in the Women’s Industrial Building, the Women’s Building or the Jane E. Elliott Building. This structure contained an administrative area, a modern music appreciation center, spacious band room with adjoining area for instrumental instruction, repair and storage, practice rooms, choir room, and recital hall, large classrooms and closed circuit television facilities.

The current TSU Performing Arts Center is the home of the Department of Music and the Department of Communications. The facility houses a large state-of-the-art digitally controlled theater and music hall, a mid-sized acoustic recital hall, the University’s television studio and editing suite complex, the TSU radio station, nine smart classrooms, two computer laboratories, professors’ teaching studios/offices, large and small practice studios, and rehearsal spaces necessary to serve these two performing arts departments. A computer-controlled access system allows music students to utilize secured practice areas and laboratories at night and on weekends in order to practice and prepare for classes.

This building is connected to the Marie Strange Music Building.

There are no upcoming events at this time.